It can happen in the blink of an eye. One day you look at your paycheck and it’s suddenly much lower than you’re accustomed to. You think it must be an error or wonder if too much has been withheld. While these seem to be the most likely situations, neither is true. After reviewing your paycheck a little more, you realize part of your earnings have been taken by the IRS through a process known as wage garnishment.

What is Wage Garnishment?

When most people first realize their wages have been garnished by the IRS, they ask “can they really do that?” While it’s not the first method they resort to, it’s a tool frequently used when taxpayers fail to pay their taxes over a prolonged period of time. 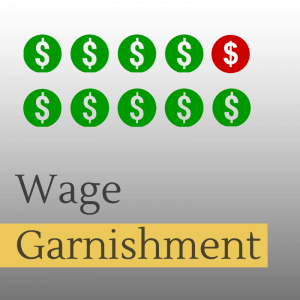 Wage garnishment is a procedure used by creditors and the IRS to recoup money they are owed by legally taking a portion of your paycheck right off the top. They take a small – yet often significant – amount each time you receive your paycheck until the debt is satisfied. While wage garnishment is certainly unsettling, it really shouldn’t come as any surprise. It is only used after all other options have been exhausted

According to Eva Rosenberg, a Los Angeles tax accountant, garnishments require a court order and are only put into effect after considerable effort has been made to reach out to the debtor. However, when it starts, it can be very serious. “Ignore the IRS and your wages will be garnished. They know where you live, where you work, and where your bank account is.”

And while private collectors must receive a court order to go after your wages – and are limited to only your paycheck – government creditors don’t need a court order. Additionally, they can garnish things like Social Security, veteran’s benefits, and other government money.

The IRS and Wage Garnishment

The good news for those that owe back taxes and wish to avoid wage garnishment is there are plenty of options to deal with current tax obligations. By taking advantage of these, you’ll never have to worry about the IRS tapping into your income stream.

The IRS usually starts the process by mailing you a written letter explaining the amount you owe. It will itemize all of the taxes, penalties, and interests for you to see and provide a deadline or due date by which the balance must be paid in full. If the balance still remains after the due date passes, the IRS then determines how to best proceed. Possibilities include placing a lien on your property, keeping future tax refunds, seizing assets, and garnishing wages.

While private creditors are instructed by federal law that they can only take a certain amount from your wages, the IRS abides by a completely different set of rules. The tax code only limits what they are required to leave – usually enough to pay for basic living necessities.

How to Avoid Wage Garnishment

If wage garnishment has started or you fear it may be around the corner, there are ways to alleviate the issue before it becomes an even more serious problem. Here are a few options for avoiding or eliminating wage garnishment:

Regardless of what you choose to do, it is best to seek out the help of a tax professional when dealing with the IRS. They offer experience and expertise that’s very valuable in tough situations. 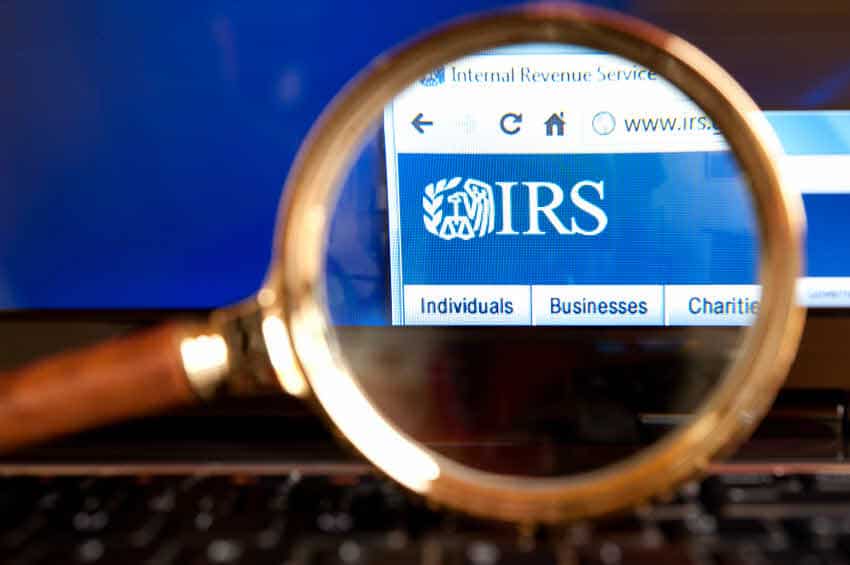 Sometimes the IRS uses wage garnishment to settle tax debts. If back taxes haven’t been paid despite having received several warnings, the IRS can take a portion of your wages to settle these debts.

The process for wage garnishments is quite elaborate. First, the IRS sends a notice that details the amount owed, including penalties, interest, and a due date. If this notice is ignored, a final warning called the ‘Final Notice of Intent of Levy’ will be sent. Thirty days from that point, the IRS can initiate the wage garnishment process.

A notice is then sent to your employer, who is thereby made aware of your back tax problem and required to give the IRS a portion of your wages. Wage garnishments are a severe type of tax levy, which can negatively affect your livelihood. If you’re living pay check to pay check, wage garnishment could cause problems with paying other important bills.

While the IRS has a limit on how much it can garnish, it is possible that incorrectly filled forms from your employers could result in garnishments in upwards of 75% of your pay check. Unfortunate situations like this should be immediately addressed.

Some of the best ways to reduce wage garnishments include:

Wage garnishments can be released using an installment payment plan. If there have been no previous tax offenses, another form of release from wage garnishment includes cases of extreme financial hardship.

Wage garnishments are not to be taken lightly. Obtain the service of a certified tax professional for reprieve if you find yourself dealing with tax problems such as wage garnishment.

The experts at Long Island Tax Resolution will thoroughly examine your case. We will work diligently to remove your wage garnishment in whole or in part. We will work with the IRS to reduce the garnishment of your wages, file outstanding tax returns, and setup an installment payment plan to settle your debts in the most painless way possible.

Contact us to learn more about how we can help reduce your wage garnishment! 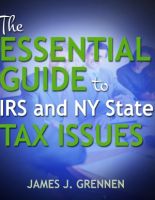